The Cal Coast Track Club of Southern California has members composed of youth and adult, casual, competitive, master, and elite runners and walkers.

Cal Coast offers individual coaching and group training programs for all levels on a year-round basis. No matter what your level of running is, or whatever your goal is, we have a program for you. Along with the various training programs we offer, the club also conducts monthly social events, club races, and road trips.

Our key to success is providing a fun and healthy environment. 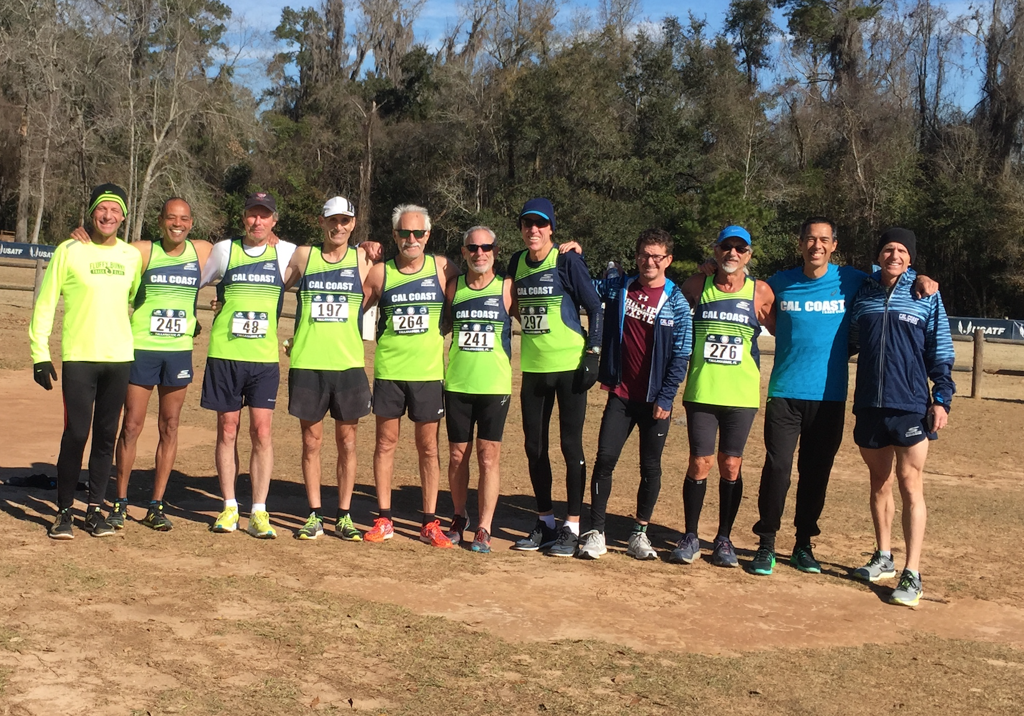 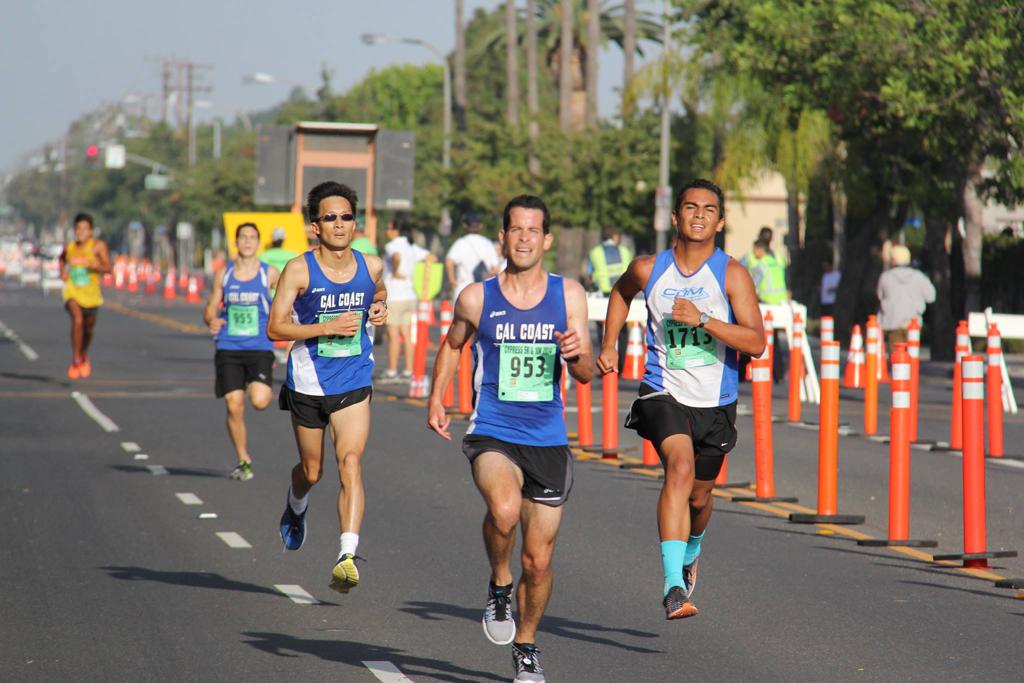 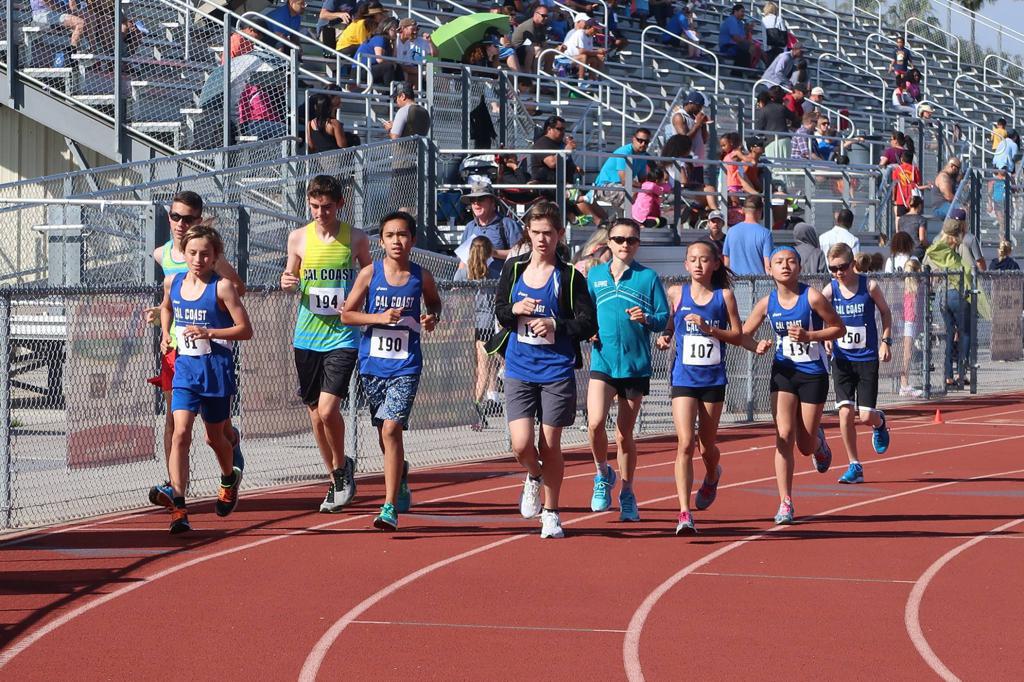 Cal Coast Elite at the Encinitas Half

Over 4800 runners registered for the very popular Encinitas Half Marathon this year.   Cal Coast Elite were led by Bijan Mazaheri along with impressive performances from Jose Penaloza for the men and Ashlee Powers for the women.

In his first race as a Cal Coast Elite Kevin Horchler of La Mirada wins the Allstate Hot Chocolate 15K in San Diego in the time of 47:37 a pace of 5:07 per mile.  Kevin finished almost 7 minutes ahead of the nearest competitor.  Congratulations Kevin and welcome to the Cal Coast family.

Cal Coast's day started off with Arielly Conde leading a field of 43 runners to the W800 in a time of 2:13.31   AC ran off the front the entire race holding her 2nd and 3rd place competitors off with a gritty performance down the final straight.

Josh Espinoza followed with a stunning victory in the Men's Steeplechase with a time of 8:53.66.  A six second PR for Espinoza whose last SC was run in 2015 as a student at Vanguard University.

In Cal Coast's final victory of the day Tracee van der Wyck  ran away from a field of 16 runners running all alone for the entire race to win the W10000 in a time of 35:30.01

Thank you goes out to all our athletes for the club's successful showing at Oxy as well as to the many club members also in attendance in their capacity as collegiate coaches for a number of the local colleges and universities.

Other Age Group Winners include:

Thanks go out not only to our winners but to all of Cal Coast for supporting this worthy cause. 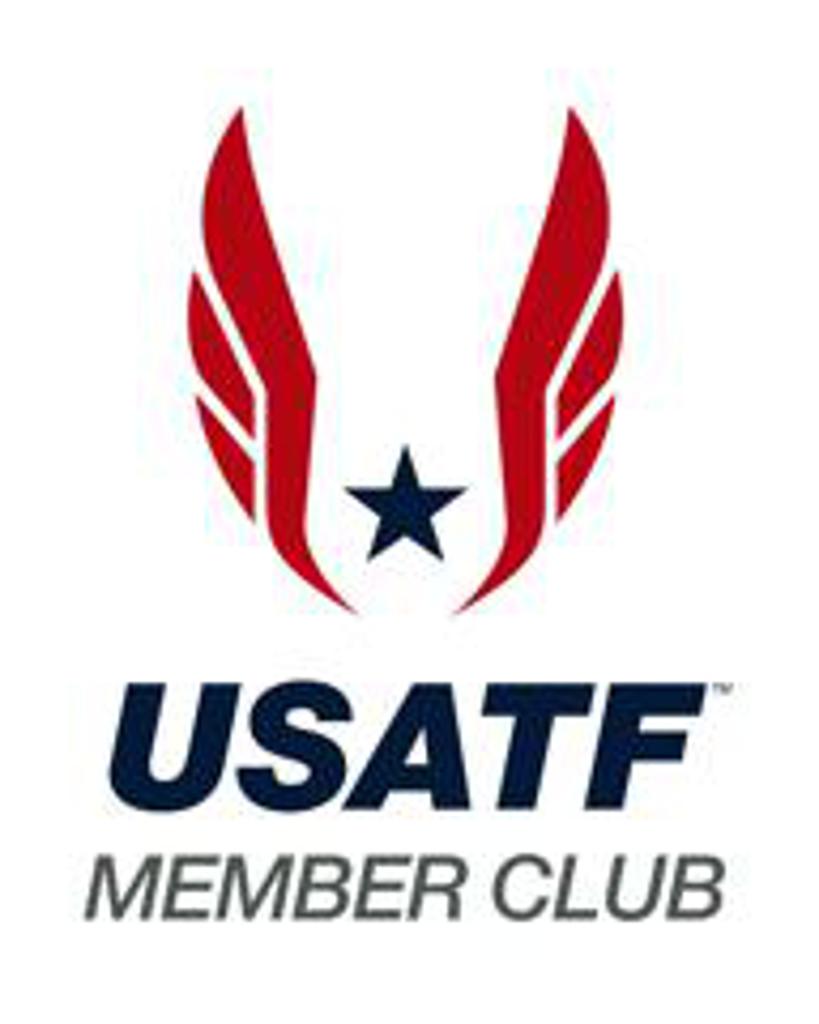 Renew your USATF Membership for 2020