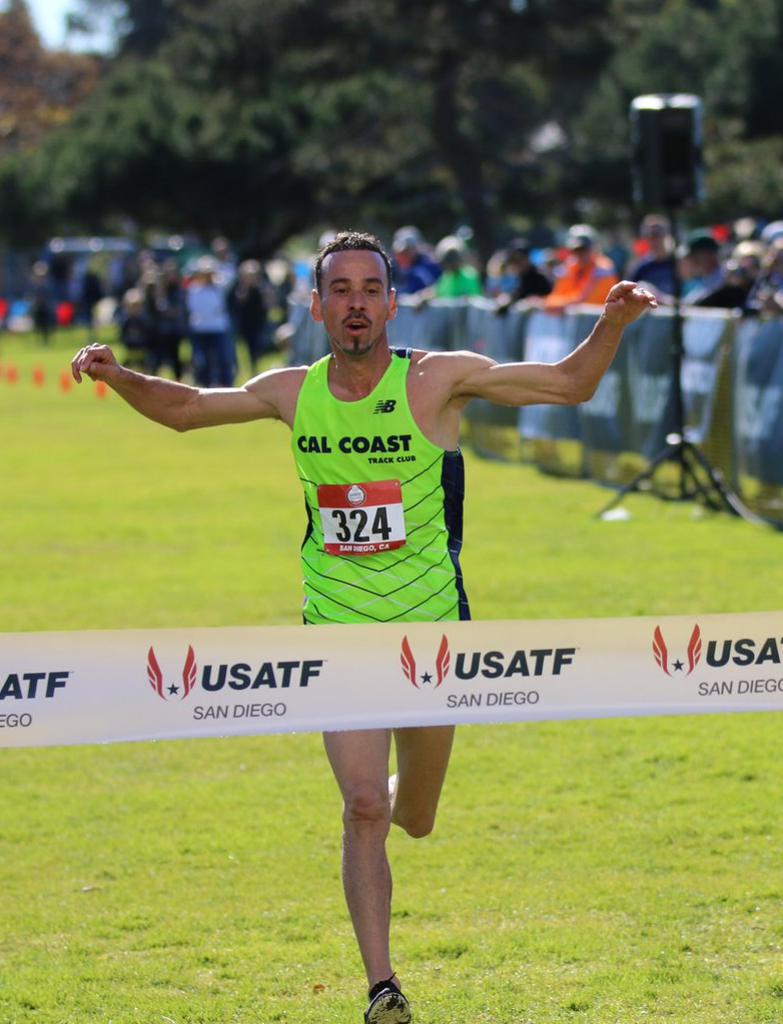 At age 15, Jacques ran his first 1600 in 4:57. By his senior year, he got his PR in the 1600 down to 4:18. At the California State High School Finals in 1992, he placed third overall in the 3200 with a time of 9:04. Jacques went on to run cross country and track at Glendale Community College where he won several conference championships. He finished his college career at Cal Stat Los Angeles.

Jacques has coached other athletes since his college days and is currently the girls cross country coach at Arcadia High School.