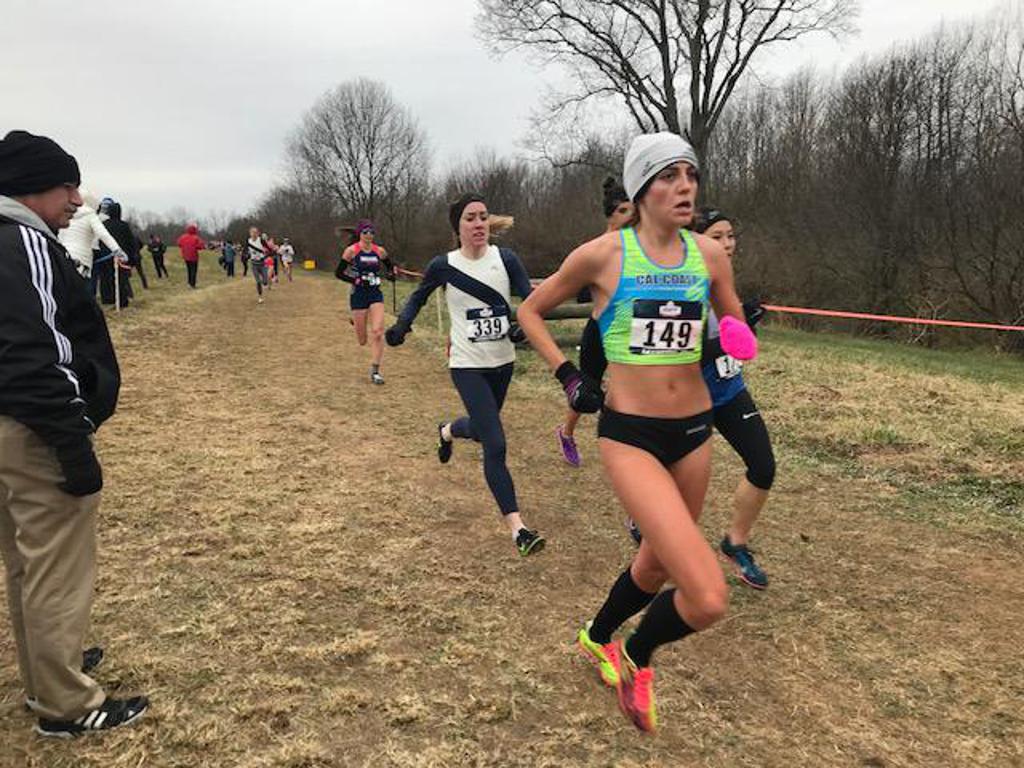 Ashlee comes from a family of runners.  She began running at the age of 6 after promising her principal she would not walk in the races.  At the age of 13, her family moved to Newport Beach, where she began training under Coach Sumner.  Ashlee was a member of Corona del Mar's 2008 and 2009 State Championship team as well as the 2009 Nike Cross Nationals 10th place team.  Powers' high school success earned her a full scholarship to Southern Methodist University (SMU) in Dallas, Texas, where she competed her freshman year.  During her time at SMU she finished 8th at the Notre Dame Cross Country Invitational (16:48) and placed 4th at C-USA Championships - finishing as the top freshman in both races.  After her freshman year, Ashlee transferred to UCLA where she seldom competed due to injuries.  Upon graduation, Powers returned to Coach Sumner to focus on the 5k and 10k in hopes of qualifying for the 2020 Trials. Since returning to Coach Sumner, Powers' times have improved drastically.  Ashlee says she still runs because no one told her she can stop yet, and Coach still answers her calls.

Ashlee resides in Los Angeles where she is an Executive Assistant at Bliss Sinema, Inc.  She also coaches cross country and track for Geffen Academy at UCLA.